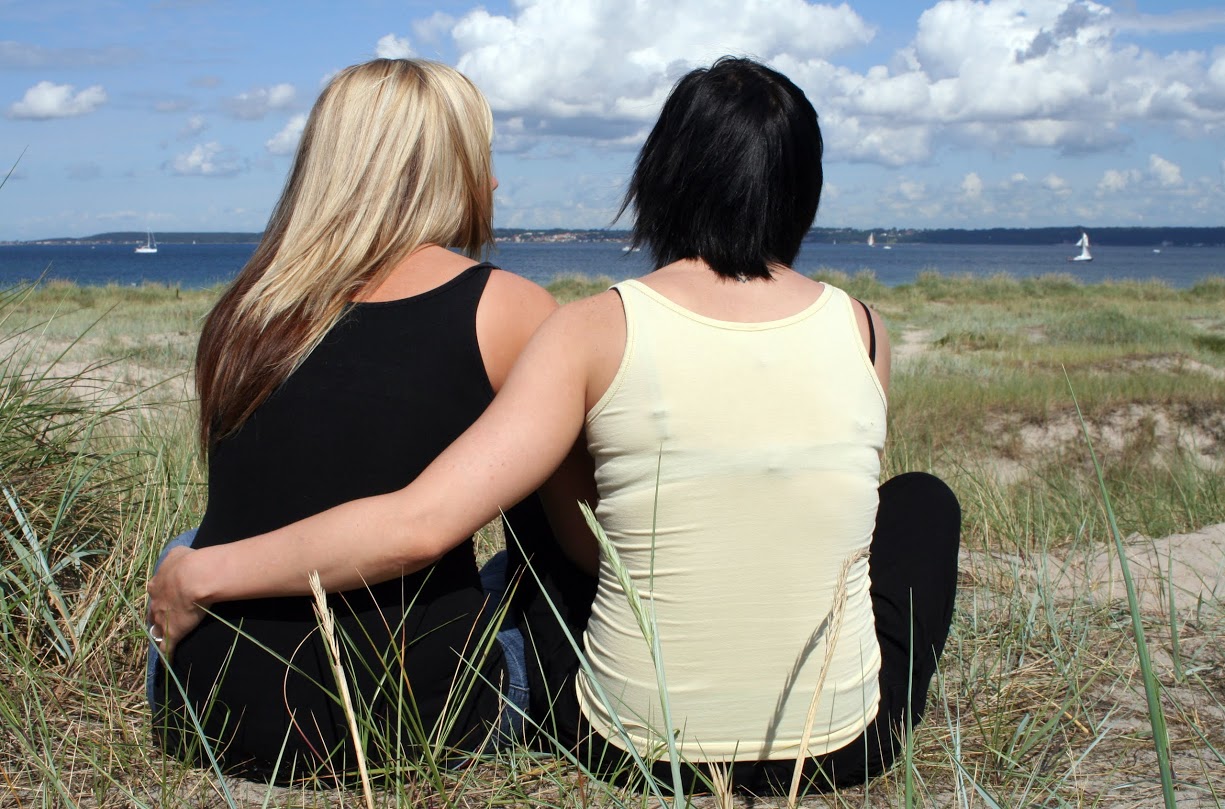 Are you Lesbian, Gay, Bisexual or Transgender? Aged 11-19?
Tell us what life in Britain is like for YOU!

What’s the Survey about?

The Stonewall survey wants to know what life in Britain is like as a LGBT young person. The Stonewall Survey features questions across many different areas such as young people’s social and school life, plans for the future and inspiring role models. The information that you provide for the survey will be written up as the third edition of The School Report and published in the summer of 2017.

Take the survey and click here! The closing date is on the 27th January!  You can find out more information using the email stonwallsurvey@cfr.cam.ac.uk or by phone 01223334580.

Who is responsible for the Survey?

The Stonewall survey is conducted by Stonewall researchers in the Centre as a part of Family Research for the University of Cambridge.

Why conduct a survey on LGBT young people in Britain?

The Stonewall survey has been created due to a large study which was carried out five years ago about lesbian, gay, bisexual and transgender young people. The information which has been conducted by the large study helped to identify ways to improve equality for young people who are Lesbian, Gay and Bisexual (or those who thought that they might be). The Stonewall survey will be able to tell you what has changed and improved. The survey will also include the experience of transgender young people for the first time.

Will anyone see my personal details in the Survey?

The survey will not ask for any identifiable details such as your name and it is completely anonymous and will only be seen by researchers at The Centre for Family Research.